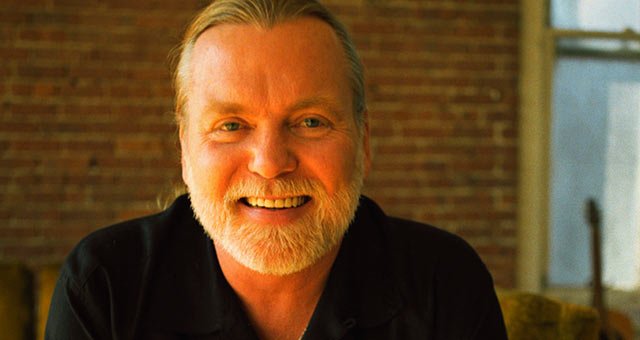 An Evening with GREGG ALLMAN

As a founding member of the one and only Allman Brothers Band, and in his own storied solo career, Allman has long been a gifted natural interpreter of the blues. His soulful and distinctive voice is one of the defining sounds in the history of American music. Low Country Blues marks the legendary Rock & Roll Hall of Famer’s seventh solo recording and first in more than 13 years. Produced by T Bone Burnett, the album finds Allman putting his own stamp on songs by some of the blues giants whose work has long informed his own, from Muddy Waters and B.B. King to Buddy Guy and Magic Sam. Named for the coastal Georgia region Allman calls home, Low Country Blues stands as a high water mark in an already remarkable body of work, rich with passion, verve and the unerring confidence of a true survivor.

Like any genuine bluesman, Allman’s own life has been colored by myriad triumphs and too many tragedies. Low Country Blues was initially slated for a mid-2010 release, but that plan changed when Gregg, who had long battled chronic Hepatitis C, was notified that he was a candidate for a liver transplant. In June 2010, he entered the Mayo Clinic in Jacksonville, Florida where he successfully underwent the difficult surgery. Knowing that he had only just made one of the defining albums of his recorded career proved to be the best medicine, giving Allman the inner strength he needed to fully heal. “I woke up in the hospital from this incredibly big surgery,” says Allman, “and I held on to the idea that, hey man, you’ve got a record in the can!” An inveterate road warrior, Allman is understandably itching to return to the endless highway. He spent the months following the surgery hitting both the gym and the rehearsal studio, working hard to restore his vitality to its requisite level. Moreover, Allman is justifiably proud of Low Country Blues and is eager to get out there to bring these songs to his countless fans.

Low Country Blues is Gregg Allman at his very best; a self-assured, spirited collection that will stand as a major milestone in what is undeniably an exceptional career. “Places you been, things that you done. Somehow you’re still on the run,” Allman sings on “Just Another Rider.” Long may he run.