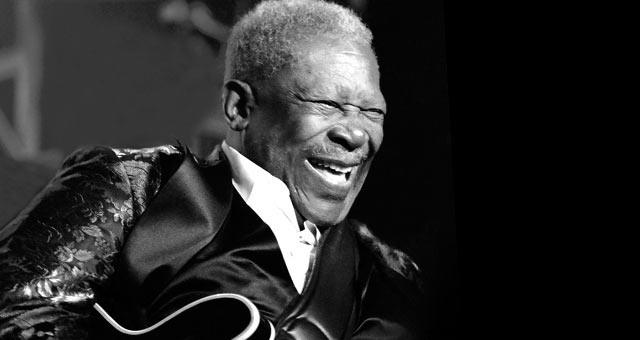 Throughout the decades, there has been only one King of the Blues—Riley B. King, affectionately known as B.B. King. Since B.B. started recording in the late 1940s, he has released over 60 albums many of them considered blues classics, like 1965's definitive live blues album "Live At The Regal", and 1976's collaboration with Bobby "Blue" Bland, "Together For The First Time".

Check out more about B.B. King at his website.