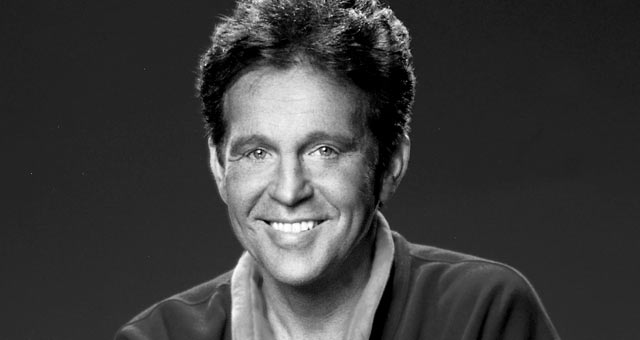 Bobby Vinton has been called "the most successful love singer of the 'Rock-Era'" by Rolling Stone. Starting with his first hit release " Roses Are Red" in 1962 through 1972, he had more #1 records than any other solo male artist, according to Billboard Magazine.

Vinton's name has been synonymous with superstardom, a true survivor and today he continues to enjoy success as a top-rated performer. Today, Bobby is one of the few stars who is capable of headlining in Atlantic City and Las Vegas in addition to playing dates around the world. He has established himself as one of America's top concert performers and versatile entertainers. The hit songs Bobby has given us over the years have become classics. His impressive list of hits includes renowned love songs such as: "Roses are Red," "Blue Velvet," "Mr. Lonely" and many more. His songs are recognized as standards throughout the world and his music has retained its vitality and relevance through our changing times.