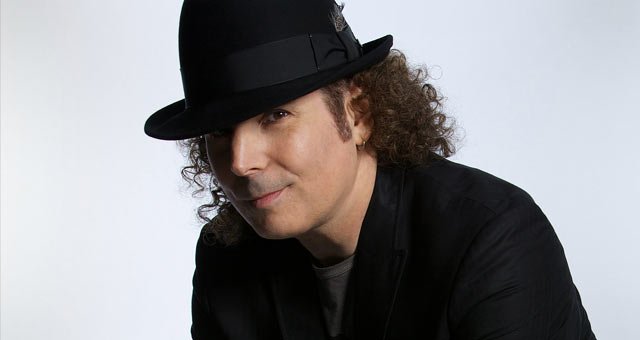 Three-time Grammy®-nominee Boney James has returned with a dynamic, genre-busting album "The Beat." One of the most successful instrumental artists of our time with sales totaling over 3 million records, James’ new project fuses his R&B/jazz roots with Latin rhythm and percussion.

In addition to his Grammy nominations, James is a Soul Train Award winner (Best Jazz Album) and has been honored with an NAACP Image Award nomination for Best Jazz Album. He has accumulated four RIAA Certified Gold Records. To date, nine of James' albums have reached No. 1 on the Billboard Contemporary Jazz Chart and two have reached the top 10 on the R&B Albums Chart, a rare feat for an instrumental artist.

Influenced by Stevie Wonder, Earth, Wind & Fire and saxophonist Grover Washington Jr., James began playing music full-time after graduating from UCLA. After 7 years of touring as a sideman with such artists as Morris Day, The Isley Brothers, Randy Crawford and Bobby Caldwell, he released his debut record as a leader, 1992's "Trust."