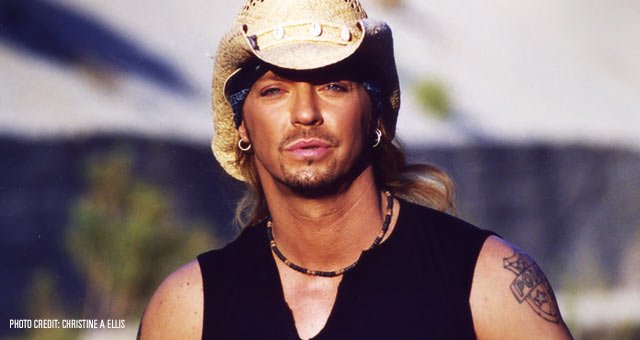 If the Sunset Strip could talk, it would reminisce about the 1980s. Mischievous, leather-clad men with teased hair could be seen shuffling equipment from The Whiskey A-Go-Go to The Roxy. Or maybe this group of rockers could be seen making pit stops at The Rainbow Room Bar & Grill or a tattoo parlor—armed with party anthems and legions of women chasing after them. At the center of the chaos was the aptly named band, Poison, fronted by ringleader Bret Michaels.

Riding the wave of glam rock in the mid-’80s, Michaels and Poison released their first record to mixed reviews. Instead it was their first video, “Talk Dirty To Me,” that truly catapulted them into superstardom. The power of music videos and tireless touring made Poison a glam rock staple.

Throughout the 1980s and ’90s, Poison sat atop the genre, constantly gaining more fans through tours and festivals. Despite the exit of iconic guitarist C.C. DeVille, Poison pressed on until the mid 1990s when Michaels would survive a terrible car accident. As Bret Michaels healed, so did temperaments among the band as they toured together again in the late ’90s. Around this time, Michaels would also launch a successful solo career.

After years of the learning the business, Michaels remains on top. Utilizing reality television, Michaels was introduced to new generations, yielding new fans. Continuing to perform, Bret Michaels is just the character to bring back the 1980s brash with modern-day sensibility.