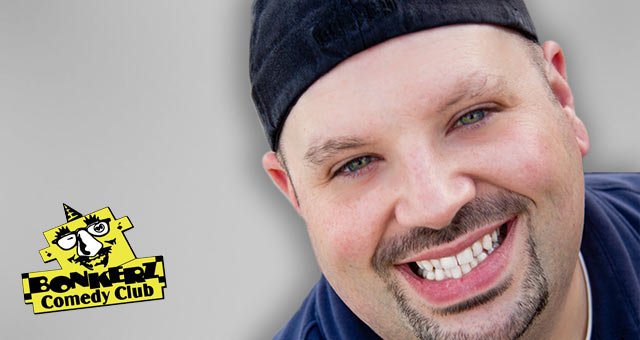 Armed with impressions and caffeine, Cal Verduchi has been taking his high-energy act to comedy clubs all over the country. Ever since he was a small child he was making people laugh by doing impressions. Now Cal combines hilarious dead-on impressions with edgy high-energy antics to make audiences everywhere cry laughing. From Ozzy Osbourne to Chris Farley, he does it all, not to mention making people laugh the moment he sets foot on stage. Frenetic? You bet. Cal's the reason Valium was invented! Cal has just released a comedy CD entitled, "What's Wrong With Me???" Most recently, he's been seen on Comedy Central's The Graham Norton Effect.