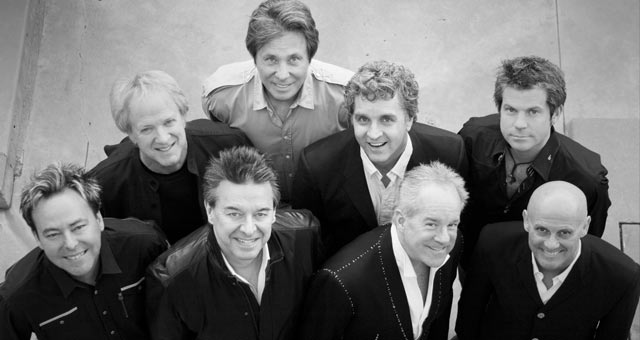 Like its city namesake, the band Chicago is one of the most familiar, successful and much-loved recording acts in the history of rock. Originally formed under the name, The Chicago Transit Authority, the band was forced to shorten its name after the actual CTA threatened legal action.

From early roots as an upbeat, politically-charged ’60s “rock and roll band with horns” to a softer side with chart-topping romantic ballads, Chicago has sold over 38 million records with five number-one albums and 21 top-ten singles. You’re probably familiar with the rhythmic hits “25 Or 6 To 4,” “If You Leave Me Now,” and “Saturday in the Park,” and the ballads “You’re the Inspiration” and “Hard to Say I’m Sorry/Get Away.”

Though members have come and gone, four of the original six remain, carrying on the distinctive, dynamic big-band fusion of Chicago’s 1967 debut.