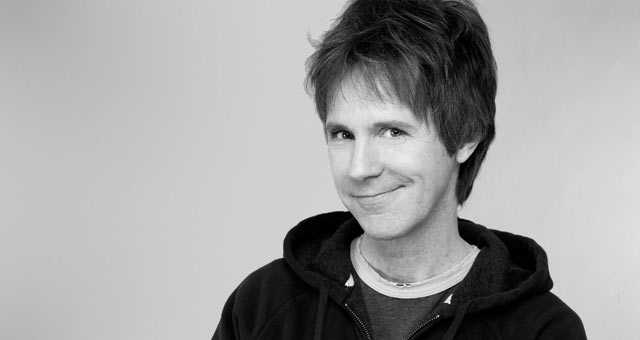 In addition to these characters, Dana has received widespread praise for his uncanny comedic impersonations of such political figures as George and George W. Bush, Bill Clinton, H Ross Perot, Ronald Reagan and Barack Obama, as well as Johnny Carson, Andy Rooney, Regis Philbin, Casey Kasem as seen on his recent SNL Hosting appearance, his HBO special and on Jay Leno and David Letterman.