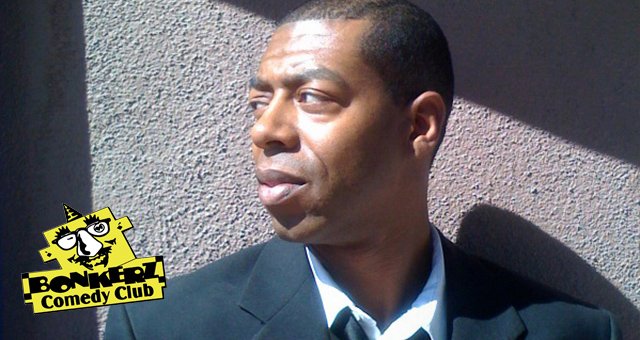 Diaz Mackie, the son of a hustling father and a preaching mother, was poised to leave his mark. Growing up in Michigan during the mid-1980s and ’90s shaped and molded Mackie into a comedic star on the rise. It also gave his comedy a fresh and upbeat rhythm. Diaz Mackie, "The Golden Child," in just a short time has already made two TV appearances on UPN’s "Audacity Ent."  and "Smooth Vegas Nights," which was shown locally in Las Vegas. Mackie was also a finalist on season two's Def Comedy Jam auditions.