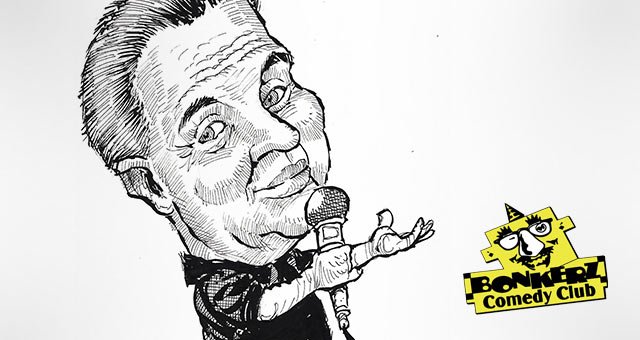 Milwaukee life and culture in the 2nd half of the 20th Century is the focus of nationally touring standup comedian and Milwaukee native Dobie Maxwell’s original one-person show titled “Schlitz Happened! - An Old Milwaukee Blatz From The Pabst.”

Dobie Maxwell is a standup comic who began performing in his hometown of Milwaukee in 1985 before performing throughout North America. He successfully applied his craft in all 48 Continental United States and all across Canada and the Caribbean in comedy clubs, colleges, corporate events and cruise ships. But wherever Dobie has appeared in his extensive travels, he has never lost track of the fact that he is and always will be a Milwaukeean, no matter how far he may stray from the 414 area code.