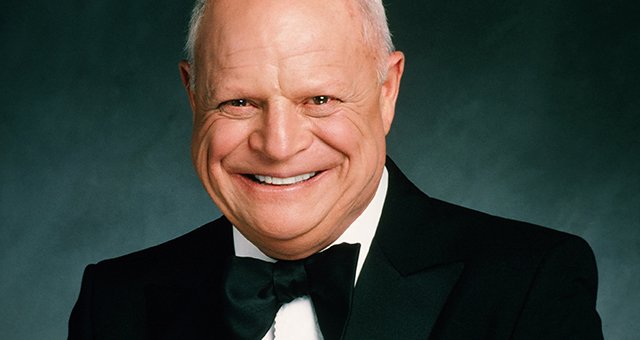 Don Rickles is one of comedy’s most famous funnymen.  For over 55 years, he has appeared in top showrooms and concert halls throughout the U.S. and internationally.  He is regarded among the world's top entertainers.

Recipient of the prestigious “Johnny Carson Award for Comedic Excellence,” Rickles continues to be very active on the stand-up comedy scene, popular in Las Vegas, Atlantic City and other venues around the country. He has no plans to retire. In a recent interview he said, “I’m in good health.  I’m working better than I ever have. The audiences are great. Why should I retire? I’m like a fighter. The bell rings and you come out and fight. My energy comes alive. And, I still enjoy it.”

Rickles’ style is never mean-spirited and it’s all just part of the act. In reality, most know him as “Mr. Warmth,” genial and pleasant.  It has been said that being “insulted” by Rickles is like “wearing a badge of honor.” He’s known for saying the word “anyway” following most of his comedic insults. This is widely regarded as one of Rickles’ classic comedic tactics that contribute to his impeccable sense of timing.