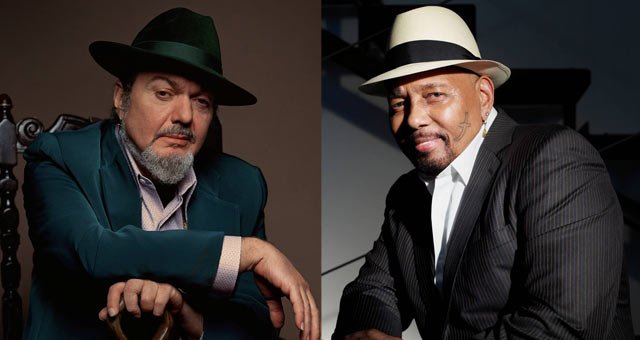 Dr. John’s presence evokes curiosity. His demeanor and persona ooze New Orleans about as much as his music does. His voice and knowledge of keyboards had lead him to play with other musical greats as Eric Clapton, Mick Jagger, Allen Toussaint, The Meters, John Hammond, Jr. and the list goes on.

The true art is Dr. John’s ability to stay so relevant through the years. Despite hitting spells of strictly commercial successes, the eclectic Dr. John always remained a wild and free Louisiana spirit clawing to get out of the confines of the mainstream. As years sped past, Dr. John was able to stay true to the New Orleans sound, and even invited contemporary artists to collaborate—bringing about a new audience to experience his sound. Everyone from the electronic outfit Spiritualized to Paul Weller, Derek Trucks and even multi-Grammy® winner Dan Auerbach of the Black Keys have recorded with Dr. John, making him an authentic musician sought to complete original and eclectic sounds.

Joining Dr. John is fellow New Orleans statesman, Aaron Neville. Neville, well known for his falsetto in the Neville Brothers, is as eclectic as he is soulful. By blending soul and R&B, Neville has been able to capture audiences worldwide. And much like his hometown compatriot Dr. John, Neville has also worked with the who’s who of the music industry including Trisha Yearwood, Chaka Kahn, Linda Ronstadt, Mavis Staples and many more. Revered as a one-of-a-kind vocalist, Aaron Neville is the soulful embodiment of New Orleans, channeled through soul and R&B.