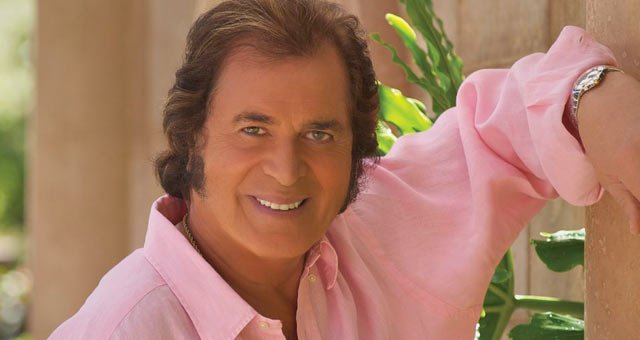 His name comes from the 1911, century Austrian composer who wrote "Hansel & Gretel." His voice comes from heaven, and he has been a legend in the international music industry for the last forty plus years, with over 150 million records sold.

Engelbert Humperdinck has recorded everything from the most romantic ballads to the platinum-selling theme song "Lesbian Seagull" for the latest Beavis and Butthead movie. His remarkable voice and extraordinary talent has endeared him to millions of fans around the globe with the MTV generation having just "discovered" what a magnificent musician the rest of the world has celebrated for decades.

Few people realize that several of the major forces in the world of rock 'n' roll, including Jimi Hendrix and The Carpenters, started out as opening acts for Humperdinck in the late '60's, '70's and '80's. Let's not forget Humperdinck taking #1 away form the Beatles, as well.

With four Grammy® nominations, a Golden Globe for "Entertainer of the Year" (1988), 63 gold and 24 platinum records and a star on the Hollywood Walk of Fame, Humperdinck might rest easy on his laurels. Hardly. In the past few years, he has joined an elite group of musical artists, such as Tony Bennett and Burt Bacharach, who have crossed over successfully to strike a new chord with a younger generation in addition to their core audiences. The Humper has appeared on several MTV programs, including two appearances on "MTV Beach House," "Chilling with the Weaze" and "Oddville."