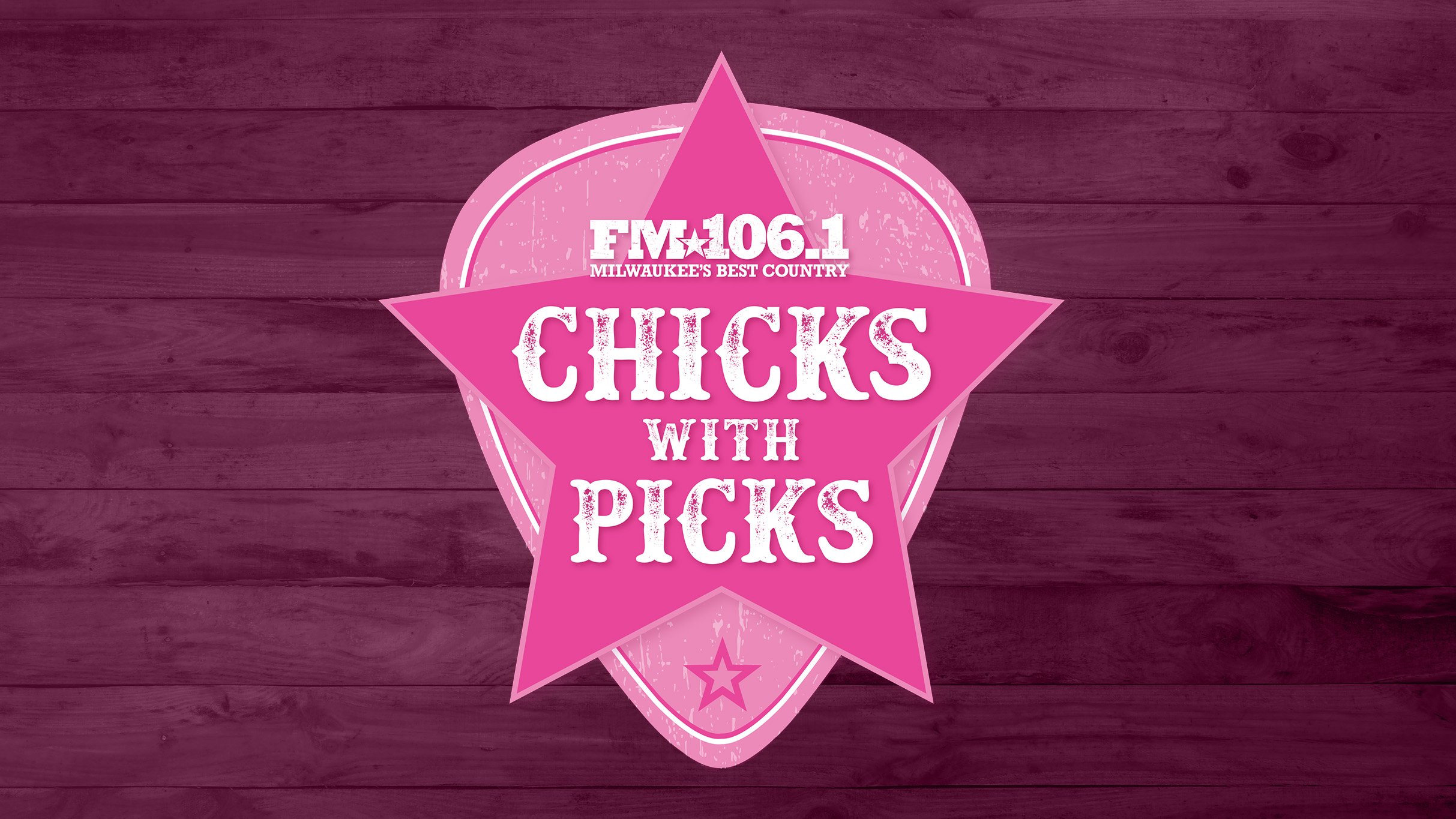 For rising star Lindsay Ell, her debut album on Stoney Creek Records has been a long time coming ... but you can’t rush personal discovery. Sent on a mission to unleash the vibrant, soul-bearing country artist long predicted by fans and critics alike, Ell’s journey is now complete – and she calls the result simply, The Project.

The Project reveals every aspect of her abundant talent – from her fiery guitar prowess to her crisp, inviting vocals ... and even her new knack for vulnerable song craft.

For the first time, Ell’s music feels 100 percent “Lindsay,” and part of the reason for that is the growing up she’s done over the past few years.

The young star has traveled the world with The Band Perry and Luke Bryan, showcased her multi-instrumental dexterity as one of CMT’s Next Women of Country, and is currently trading guitar solos with Brad Paisley on his 2017 Weekend Warrior World Tour. Plus, she and country radio personality Bobby Bones went public about falling for each other, leading to an outpouring of support and inspiring her to open up like never before on her critically-acclaimed 2017 EP, Worth the Wait.

“The funk aspects, the blues and the rock aspects are really where my influences lie,” she says. “When I pick up a guitar, that’s what makes my heart smile. But I’ve also gotten to a point in my life – professionally and personally – where I’m just more open, and I’m not afraid to talk about it in songwriting.”

With her long-awaited album debut, Lindsay Ell has discovered what she was meant for, and who she really is. Her next “project” will be to pass that message on.

Twenty year-old, multi-faceted artist Danielle Bradbery steps out and into her own with the new leading track, “Sway” from her forthcoming project, due later this year. “Sway” marks a new sound for Bradbery that infuses her pop, R&B, soul and country influences, and is penned

herself along with with co-writers Johan Fransson and Emily Weisband. This will be the first project where Bradbery has gotten to play a role in writing her songs, allowing her to find her own voice and share her own story.

In addition to releasing “Sway,” Bradbery was nominated for Performance of the Year at the 2017 CMT Music Awards for her performance of “Close” with Thomas Rhett and Nick Jonas on CMT Crossroads.

The Texas native got her start as the winner of Season 4 of NBC’s The Voice, where she soon found success with her singles “The Heart of Dixie” and “Young in America” off her self-titled album on Big Machine Records. She appeared on Thomas Rhett’s “Playing With Fire” off his album Tangled Up (Deluxe) and has made appearances on Blake Shelton’s Ten Times Crazier Tour as well as touring with well-known country superstar Brad Paisley on his Beat The Winter Tour, Thomas Rhett & Brett Eldgredge on CMY’s Suits and Boots Tour, Scotty McCreery on his See You Tonight Tour and Hunter Hayes on his We’re Not Invisible Tour.

A tractor cab might not seem like the ideal place for an aspiring artist to nurture her musical dreams, but it sure did the trick for Clare Dunn. Growing up in tiny Two Buttes, Colorado (population: 43), she spent days at a time helping plow and plant the family farm, sharpening her ears with uninterrupted music-listening in the driver’s seat, even as she strengthened her work ethic.

By the time the Great Plains native got the chance to record for MCA Nashville, she had fine-tuned her creative vision and was ready to do what it would take to make it a reality, which landed her in a truly unique position:  she is the only female country artist in recent memory to have a hand in all of the writing, arranging and producing for her debut release, the Clare Dunn EP.

Dunn began paying her dues back in southeast Colorado, where she grew up the second of two daughters born into a long line of farmers and ranchers. “We didn’t have any brothers,” she says. “We did basically everything that boys would normally do, driving 18-wheelers, combines, tractors. I was very grateful that my parents raised us with the mentality that we didn’t even think about it; it was just normal for us to do all that stuff. We were a small family operation, and it’s all hands on deck, all the time.”

It wasn’t until Dunn got to college that she learned how to play guitar. Says Dunn, “Lead guitar, for me, was where it was at. I had no interest in learning G, C and D and stopping. I wanted to be able to sing on guitar.”

After college, Dunn turned her attention to building a grassroots following through decidedly unglamorous touring. “I loaded up me and three guys in a four-door F-150 pickup and a trailer and we took off,” she laughs. “We put 100,000 miles on it in just a little over a year. We played bars—teeny, tiny bars—and honky-tonks and festivals.”

When SiriusXM’s The Highway channel put Dunn’s flirtatious number “Cowboy Side of You” in rotation, fans found a vital, confident band leader stomping around, swapping fearsome solos and singing like she meant it. Universal Music Group Nashville soon snatched her up, and she attracted in-demand co-writers like Paslay, West, Frasure, McBride, Tom Douglas, Liz Rose, Hillary Lindsey, Troy Verges, Chris Lindsey, Brett James and Ryan Beaver, and hit the road with many of her musical heroes including Keith Urban, Miranda Lambert, Luke Bryan and Seger, who hand-picked Dunn as direct support on his Ride Out Tour.

Now, that her with-it, down-home vision is captured on record and her sensuous single “Tuxedo” is impacting the country radio, Dunn is in the position to bring her music back to the people and places that taught her what determination was in the first place.