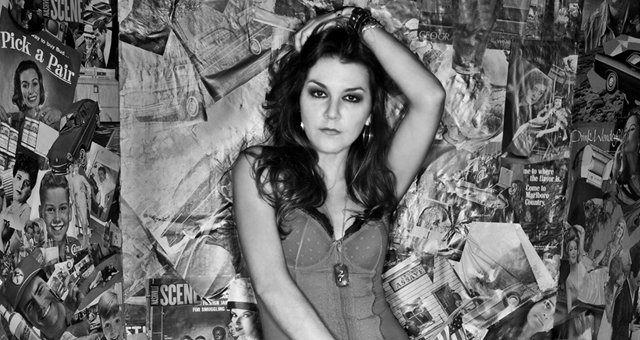 To all appearances, Gretchen Wilson went overnight from talented obscurity to phenomenon. Her meteoric rise, the kind experienced by only a handful of artists in the past few decades, was that rare instance where talent and moment meet to form a cultural tidal wave. Still, she knows better than anyone the simple force that fueled it.

"The reason I've been successful is that I've been genuine from the get-go," she says, "and I continue to try to do that. I'm an open book."

It helps that the identity she wears so guilelessly is one that resonates strongly with fans of country and Southern rock—the independent, take-no-guff, hard-working and hard-partying country woman. Gretchen's ability to inhabit that persona publicly, as well as her flair for tailoring songs as gorgeously rough-edged as she is, have given her the kind of "I am what I sing" originality few women in country music history—Loretta, Tammy, Dolly and Tanya chief among them—have ever been able to achieve.