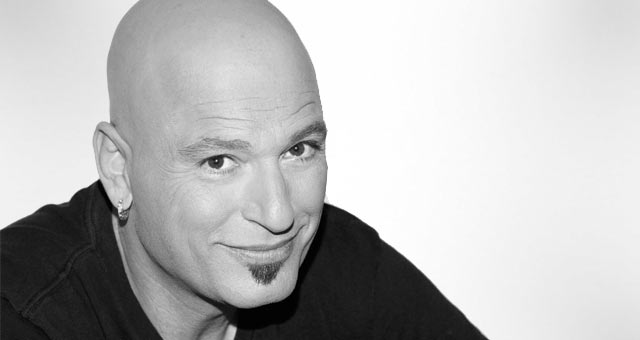 Howie Mandel has remained a constant force in show business for over 30 years. Howie is the host and executive producer of the Fox series MOBBED, an unscripted show that puts a hidden-camera spin on the “flash mob” concept. And, he also serves as one of the judges on NBC’s summer hit talent competition series America’s Got Talent alongside Sharon Osborne and Howard Stern. Howie recently received an Emmy® nomination for “Outstanding Reality/Competition Host” for Deal or No Deal and a Daytime Emmy nomination for “Outstanding Game Show Host” for the syndicated version of the show. Howie’s versatile career has encompassed virtually all aspects of the entertainment spectrum, including television, film and stage.