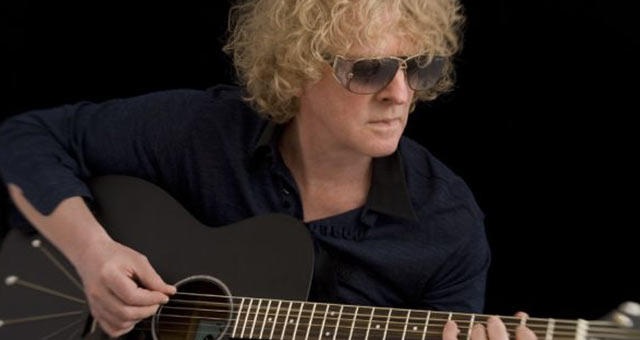 As leader of ’70s British rock legends, Mott the Hoople, and as a hugely influential solo artist, Ian Hunter is widely revered as one of rock ‘n’ roll’s most compelling performers and one of its most articulate songwriters. As the author of such immortal anthems as “All the Way from Memphis,” “Once Bitten, Twice Shy” and “Cleveland Rocks,” and the voice of such landmark albums as Mott the Hoople’s All The Young Dudes and the solo recordings, Ian Hunter and You’re Never Alone with a Schizophrenic, he remains a hero to fans and fellow musicians around the world.