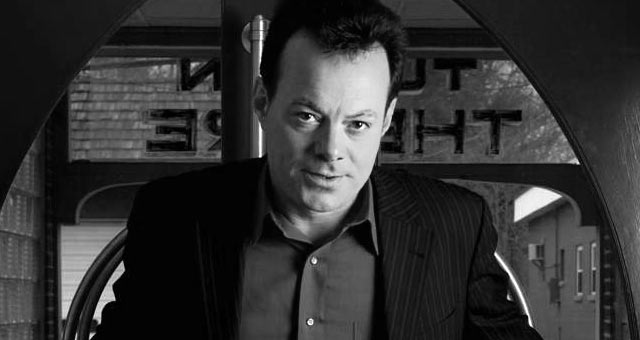 James Hunter is one of the best (and one of the few) British blue-eyed soul singers to emerge in the late 20th century. Hunter began his roots music career in the 1980s under the name Howlin' Wilf. His solo recordings feature rhythm & blues in the style of the 1950s, pitched between R&B, early rock & roll, and early soul.