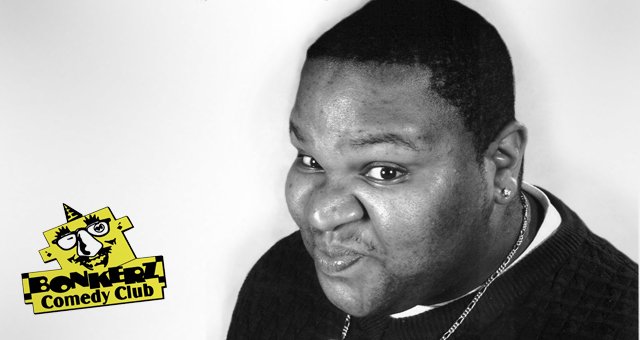 Florida-native and professional chef, James is one of America's hottest up and coming young comedians.  His comedy styling has evolved into a mixture of hilarious stand-up, dead on musical impressions and some of the most outrageous dance moves you've ever seen. James also starred in his own show for at Universal Studios for 5 years.  See James Live and find out why he is affectionately known as "The Thong Master!"