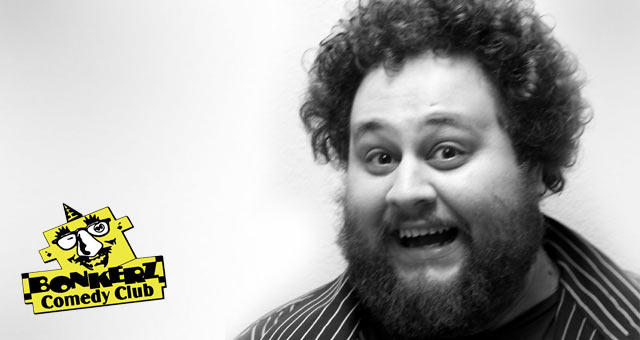 JC Currais mixes a larger than life stage persona with a high energy performance of his edgy brand of comedy. He is always a crowd favorite and continues to perfect his comedic abilities with every performance. JC began performing stand-up comedy while attending the University of Florida. He has shared the stage comedians Ralphie May, David Allen Grier, and Pauly Shore. JC made his big screen debut in the independent film, New Low, which is premiering at this year's Sundance Film Festival. He is currently working on an online sitcom "Oppie's Friend Gene", in which he plays the title character, Gene.