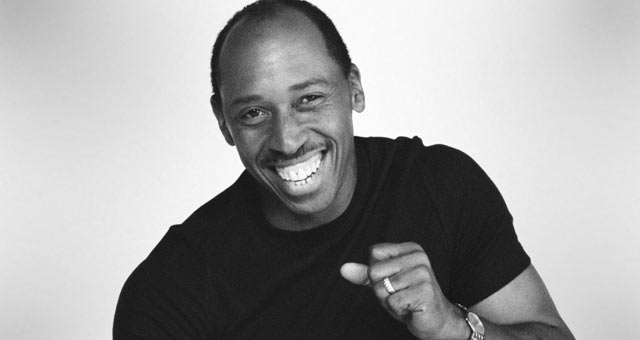 To say that Jeffrey Osborne was destined for music would be an understatement. Osborne’s father, Clarence “Legs” Osborne, was a trumpeter for the likes of Count Basie, Duke Ellington and others while a young Jeffrey took to the drums. His drumming was so advanced that at age of 15, Jeffrey sat in on the kit for the famed O’Jays when the drummer was too tired. This would lead to a two-week sit-in gig for the high school-aged Osborne. His siblings also took to music as a few of his brothers went on to become writers and producers for contemporary acts.

Osborne later joined Love Men Ltd., only to truly shine once he went solo. Connecting with audiences proved to be where Jeffrey would find his niche. His songs are sensual, appealing to fans of romantic R&B and adult contemporary. Hits such as “On The Wings Of Love,” “You Should Be Mine” and “Stay With Me Tonight” remain radio station favorites heard by new and younger audiences eager to discover Osborne’s electric live show.