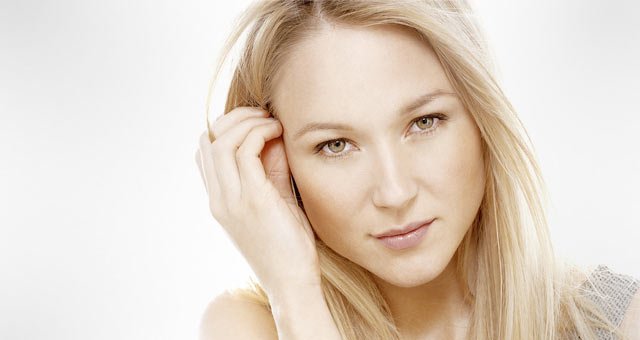 It could be said that Alaskan-raised Jewel Kilcher knew early on that she wanted to be a musician. In her hometown of Homer, Alaska, Jewel could be seen performing at tourist attractions and even touring the country with her musician father. From early on, music was something special that burned inside her, pushing her along the way.

While honing her skills at Interlochen Fine Arts Academy in Michigan, Jewel pursued music more seriously. And upon graduation, she moved to San Diego to live with her mother and proceeded to pursue music as a career. Sacrificing the comforts most women don’t dare live without, Jewel saw her dreams on the horizon and traded comfort for life inside her van, securing shows when she could. This ethic would prove beneficial for Jewel as she was noticed, offered a record contract and ultimately, given the chance to live out her dreams.

Success would come in the form of the song “Who Will Save Your Soul” that helped skyrocket her record “Piece of You” to platinum status twelve times over. This would give Jewel the opportunity to explore different projects including a spoken word record, a book of poetry, a club record and most recently, country.

Whatever genre Jewel chooses to tackle next will undoubtedly become a success. Thankfully, her voice will always accompany her projects.