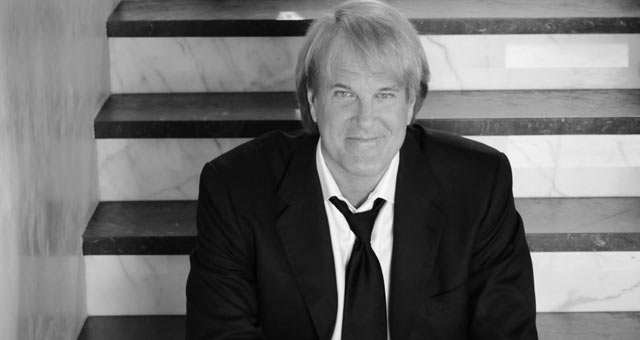 John Tesh, two-time Grammy nominated, four-time Gold-selling artist and six-time Emmy Award winner announced that he will be launching a three-fold campaign for the next phase in his musical career - the release of his "John Tesh: Big Band" album, national public television special (and DVD), and 2012 summer U.S. tour. The album will be available digitally and on CD nationwide on April 17, and the public television special distributed by APT, Tesh's biggest production since his landmark "Live At Red Rocks" also titled "John Tesh: Big Band Live!", will begin airing in March, continuing through 2012. The DVD of the television special will be also available on April 17. His national summer U.S. tour launches on May 1. John Tesh is a household name.

Exclusive pre-sale to Silver- and Black-level Fire Keeper's Club® members
Club members must contact their Executive Casino Host to glide past the velvet rope, gaining access to purchase tickets 2 weeks before they go on sale to the public, while supplies last. Some restrictions may apply.
Learn how to become a part of this elite group.