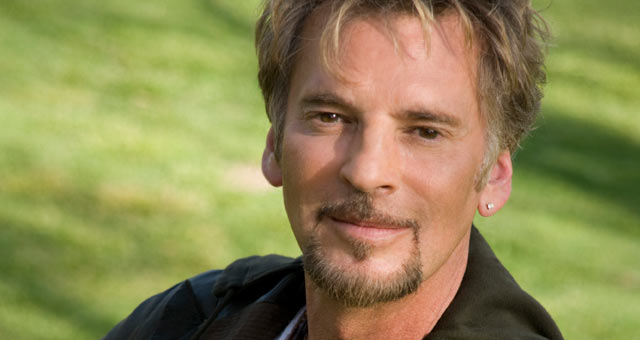 Kenny Loggins was born in Everett, Washington and moved to the Los Angeles area as a young boy. Then in the ’80s, Loggins became more famous than ever as the king of the movie theme songs, thanks to massive smashes like "I'm Alright" (from Caddyshack), "Footloose" (from Footloose), "Danger Zone" (from Top Gun) and "Nobody's Fool" (from Caddyshack II).

Loggins also continued to record albums that were introspective and deeply personal, including 1985’s Vox Humana, 1988’s Back to Avalon, 1991’s Leap of Faith (featuring “Conviction of the Heart,” a song Al Gore called “the unofficial anthem of the environmental movement”), The Unimaginable Life (1997) and 2003’s It’s About Time. During this same period, Loggins continued to take on new challenges like recording a Christmas album (1998’s December) and two successful and acclaimed CDs for children: 1994’s radiant Return To Pooh Corner and its worthy follow-up, More Songs From Pooh Corner.

In 2005, Kenny Loggins reunited with his former partner, Jim Messina, to great surprise and considerable acclaim. As much personally as musically, the Sittin’ In Again tour allowed Loggins to rediscover an old friendship. It was so successful and inspiring that they took their show on the road once again in 2009.