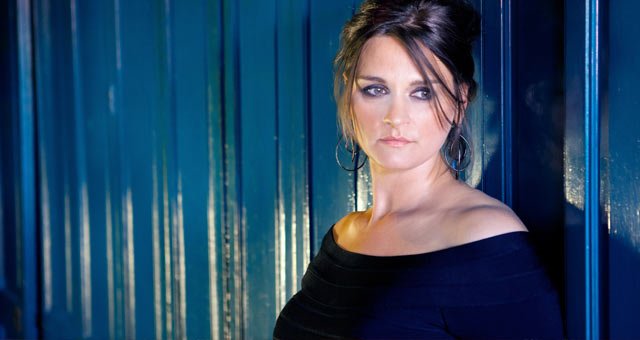 Folklore has often romanticized muses. The nine daughters of Zeus, goddesses, are said to have sung so beautifully that sailors and fishermen would become entranced by their voices and become lost at sea. Angelically voiced, the muses would protect a different art or science from man, who would steal art for himself instead of allowing it to be shared and enjoyed by all. Today, that protected art is song. The muse is Madleine Peyroux.

Although Greek mythology only resides in literature, Madeleine Peyroux is the closest thing that contemporary 21st century music has to a muse. While born in the U.S., Peyroux grew up in Paris, drawn to the lifestyle and art of Parisian buskers. After putting in time working with a group of buskers, Peyroux’s voice was found as she performed on the streets to the amazement of onlookers.

After standing out amongst other street performers, Peyroux was offered a record deal and given the chance to explore her voice, her inspirations and her range between the two. Often likened to classic jazz singers, Peyroux’s songs are much darker, akin to blues—sung in the key of sensual.

Madeleine Peyroux is a contemporary muse, protecting what so many others crave. Her music lacks pretension. Her music promotes the art of cabaret.