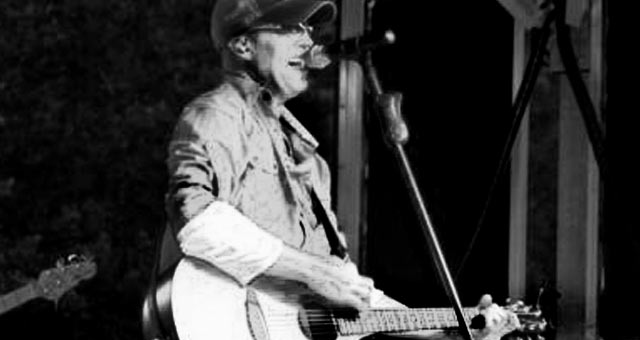 Born in Abilene, Texas to an Air Force Pilot and public school teacher, Jason Thomas spent his early years there in Abilene before his parents divorced. He then split his time between his parents and spent years growing up in Southern California, Seattle Washington, Kansas City, and a couple of Washington DC suburb cities.  Jason Thomas offers a cross genre blend of vocals indicative of his wide spread influence. His songwriting is powerfully meaningful, and his ability to intertwine the labyrinth of life in a metaphorical form is brilliant. He co-produced his last single, “I’m Your Radio”, and his newly released single "Roll On" with the fastest up-and-coming Pop/Rock/Country Producer in Nashville, Mark Burch.