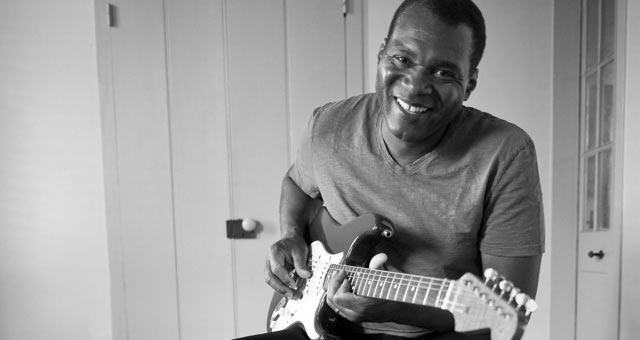 The five-time Grammy® Award winner summarized 35 years of mastery on the debut Nozzle release Live From Across the Pond (2006), an electrifying two-CD concert set drawn from a series of shows (opening for Eric Clapton) at London’s Royal Albert Hall. When the time came to follow up that widely praised collection with a studio recording, Cray viewed it as an opportunity to move his sound in other directions.

He found exactly what he was looking for by turning to one of his oldest friends and colleagues, bassist Richard Cousins, whose tenure with the Robert Cray Band began with its barnstorming regional origins in Eugene, Oregon, in 1974 and extended through 1991, encompassing such early high-water marks as Strong Persuader (1986) and Don’t Be Afraid of the Dark (1988), both winners of the best contemporary blues performance Grammy.

Exclusive pre-sale to Silver- and Black-level Fire Keeper's Club® members
Club members must contact their Executive Casino Host to glide past the velvet rope, gaining access to purchase tickets 2 weeks before they go on sale to the public, while supplies last. Some restrictions may apply.
Learn how to become a part of this elite group.