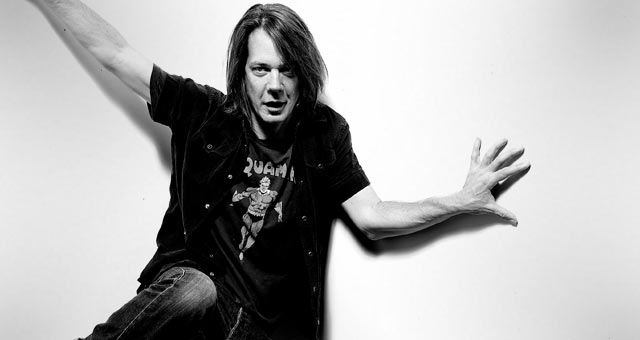 Closed Sundays and all major holidays.
Open three hours prior to shows on closed days and 30 minutes prior to on-sale time on open days.

Landing their first record deal with Twin/Tone in 1984, Soul Asylum recorded a total of four albums for the local label: Say What You Will… Everything Can Happen in 1984 (later re-released as Say What You Will, Clarence… Karl Sold the Truck), Made To Be Broken, and While You Were Out in 1986, and the EP Clam Dip & Other Delights in 1988. The band then switched to A&M, releasing Hang Time in 1988 and And the Horse They Rode In On in 1990 under that label. Although they enjoyed some success as a live band, Soul Asylum suffered from low album sales and considered disbanding.

In 1992, they signed with Columbia Records to produce Grave Dancers Union, a record that would come to transform them from underground college rockers to international superstars. The first two singles off the album, Somebody To Shove and Black Gold, both came in at high positions at the Modern Rock and Album Rock charts, but it was the album's third track that led them to their major breakthrough.Runaway Train peaked at #5 on the Billboard Hot 100, raised album sales to double-platinum level, and won Soul Asylum the Grammy Award for Best Rock Song in 1994.