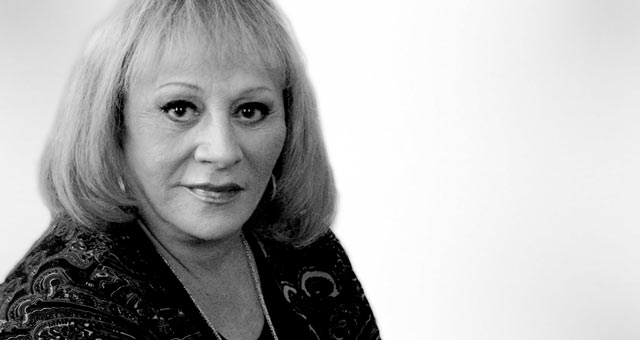 50th Anniversary Tour: World's Most Renowned Psychic and Spiritual Teacher
Sylvia Browne is a world renowned spiritual teacher, psychic, author, lecturer and researcher in the field of parapsychology. Sylvia is well known for her dynamic, genuine, down-to-earth style and personality. She lectures, teaches, and counsels people from all over the world including Africa, Europe, Asia, and Australia. Sylvia manifested her psychic ability at the age of three, in her home town of Kansas City, MO.

For many years she shared her gift with friends and family, and became very well known for helping people to see their future. Moving to California in 1964, she continued assisting people privately. Sylvia then wanted to make a professional, legally sanctioned, organization to further her research into the paranormal. This goal was realized in 1974 when Sylvia incorporated The Nirvana Foundation for Psychic Research, a nonprofit organization (now known as Sylvia Browne Corporation). Since then, Sylvia has helped thousands of people gain control of their lives, live more happily, understand the meaning of life, and to find God in their own unique way.