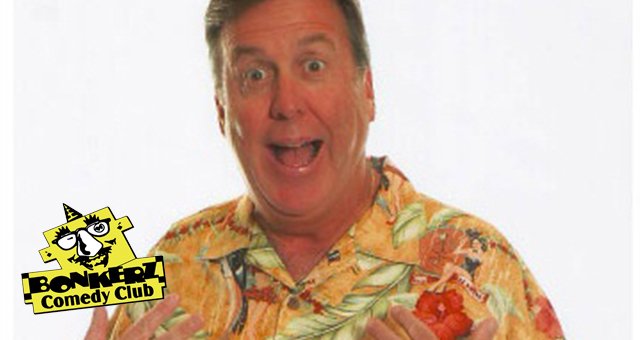 Ted Holum brings a quick wit and animated style of comedy to audiences around the world. He has appeared on The Tonight Show and has shared the stage with such talents as Jerry Seinfeld, Jay Leno, Reba McIntire and Ray Charles.