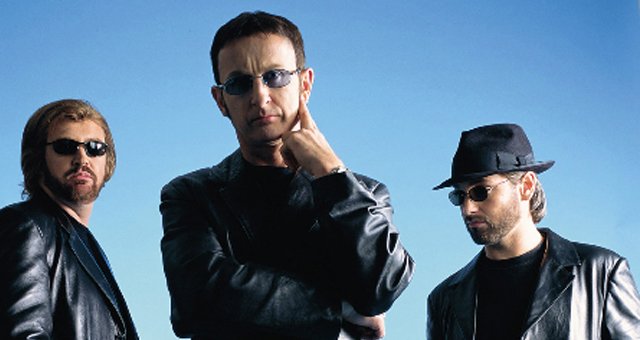 The house lights fade slowly and there is a cheer of excitement, then a brief moment of anticipation. It begins with a single bass note, then a chime that dances around the room, a whisper of strings, a stab of brass and percussion, a flash of light and an image flickers to life. Even that’s giving too much away!

The Australian Bee Gees Show celebrates seventeen years of performing on the world stage, from London’s West End to the dazzling Las Vegas strip, from the snow in Berlin to the sands of Dubai, from the exotic Far East to the breathtaking South American jewel, Rio de Janeiro!

The show is a multi-media concert event with state-of-the-art sound, superb lighting and giant screens featuring video clips, live camera images and stunning graphics. The Australian Bee Gees have captured the look, the sound and the personality that defines one of the most successful and adored acts in musical history.

The show is presented from a contemporary perspective, and has evolved to become the definitive live celebration of four decades of wonderful music written by the Gibb Brothers. From their first shows in 1996, The Australian Bee Gees have played to capacity houses around the world, cementing their reputation as an exceptional live concert act and the world’s leading Bee Gees show. For one night only, the magic is: The Australian Bee Gees Show.