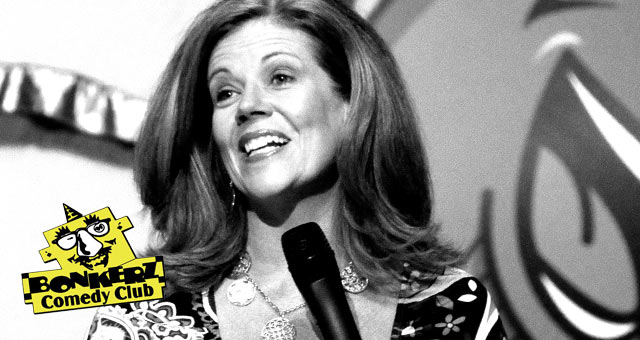 Take that cheerleader who lived next door, drag her around the block a few times and what you end up with is Tracy Smith. Having made the treacherous climb towards the "Sexual Peak", Tracy has honed a hilarious insight on navigating through the mean streets of "Singletown", shedding a light on all of the wrong turns along the way. This is a side-splittingly funny and brutally honest take on life as it is or as it will be. Tracy's many television credits include her own half hours special on Comedy Central, an hour long special on Canadian television, other appearances on Comedy Central including, "Premium Blend"," The Best of the Fest" on HBO and "Late Fridays" on NBC. She is also a favorite on the nationally syndicated "Bob and Tom Radio Show."