Do you believe there might be alien life out there? Do you enjoy low denomination games that allow for slow game play and progressive jackpots? Then we have the game for you in our Dreamcatcher casino. Little Green Men 3D Video Slots is a penny slot machine that will draw you in with its immersive 3D graphics and fun on-theme game features: 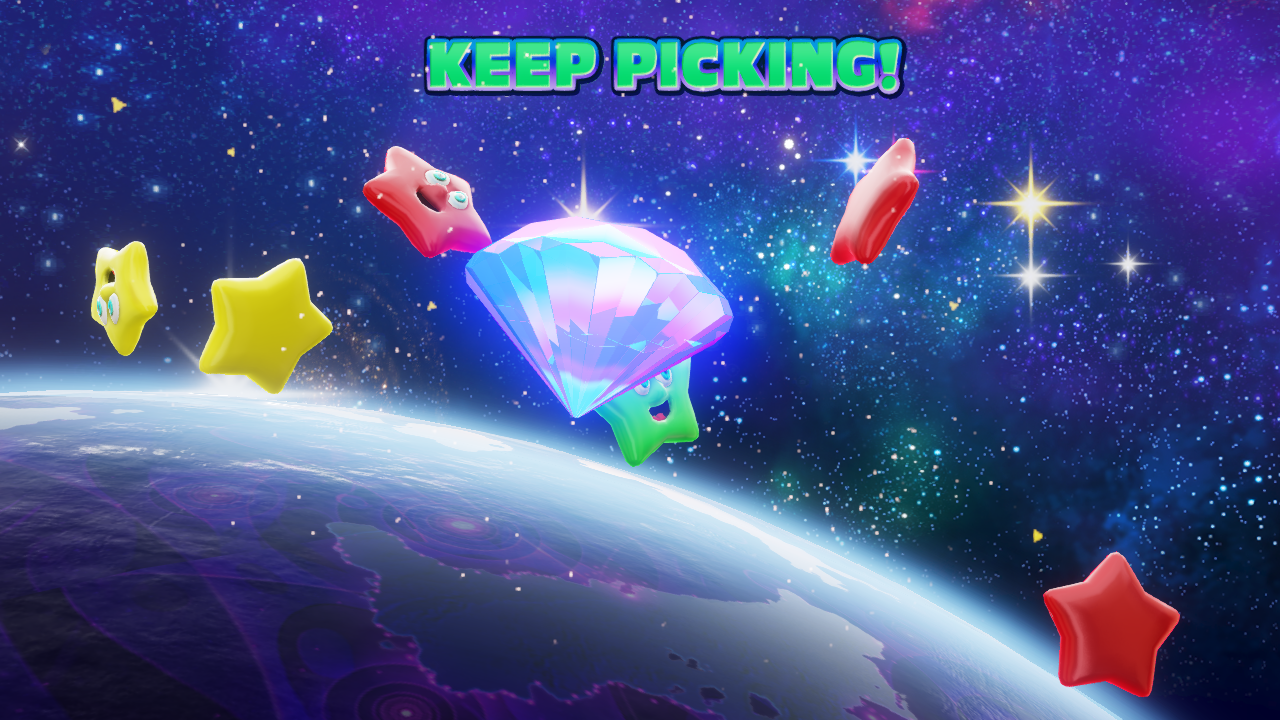 During the Galactic Jackpot Bonus, pick stars to reveal your jackpots.

In addition to all of the fun this game provides, the Little Green Men slot machine also allows you to customize your playing experience by choosing one of three theme songs to enjoy as you play.

Good things come in two and while Little Green Men takes you into a future where we interact with alien life, right next to it, you can find Treasures of Olympus which takes us into a past of Greek mythology.  Not only does this game feature IGT’s True 3D technology, it also features stacked symbols on every reel which gives you big-win potential.

If you’re super lucky and get three treasure chest symbols on reels one, three, and five then you’ll enjoy a bonus round where you can either be awarded free spins, one of five progressive jackpots, or a pick feature. During the bonus, Icarus stands above the reels moving over one position at a time. The symbol that appears beneath him will dictate the award you receive:

If Icarus makes it across all five reels without being hit by a fireball, then you’ll enter the Treasure Chest Pick Bonus where up to 1,000 credits can be won.

Find us on Facebook and let us know whether you’d prefer playing in a sci-fi future or a mythological past!