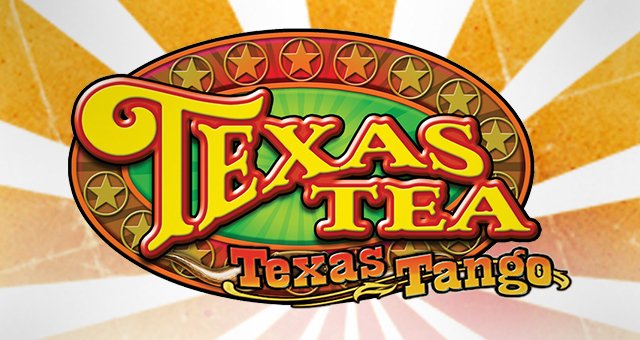 The Games
The three themes available for play are Texas Tango, Golden Paws and Glamorous Kitty. In all three themes, each game is played at 40-lines plus bonus bet times the credits bet per line. The Mystery bonus feature and Texas Tea Group Play community bonus feature games are available from within each of these themes.

The Community Bonus
During the Texas Tea Group Play community bonus feature, you will randomly play one of four games. In Houston We Have a Bonus, each character races a rocket into space and is awarded a multiplier based on the place finished. In the Fish Gone Wild Bonus, six free spins are played on the center pier with 30 lines active. Five free spins are awarded in the Heart of Texas Free Spins bonus feature, and players take turns selecting a heart that could reveal a lucky scatter symbol. In the West Texas Oil Bonus, each character is awarded 3–5 oil derricks that award oil strike credits.