New Penny Slots—Jewel of the Dragon 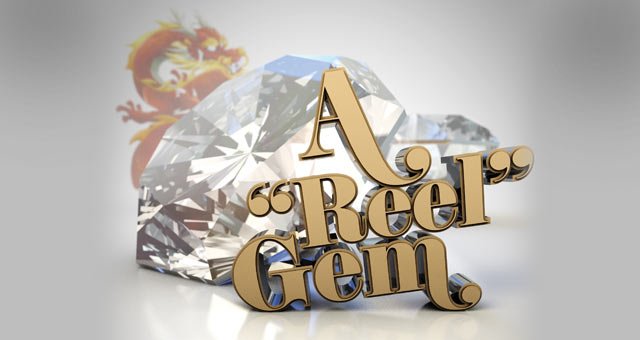 The Jewel of the Dragon™, one of our new slot games, can be found between Dream Dance Steak and the High-Limit Room. It is a 1¢ 5-reel, 40-line video reel game that has some exciting features, including a free games bonus feature, a red & black double up feature and a dragon nudge bonus feature.

The red & black double up feature occurs when the player presses the gamble button and gambles the current win. To begin, you’ll have to pick a color—red or black—or press, “take win.” If you press, “take win,” you will go back to the base game.

Have you given this game a spin? If so, what were your thoughts?